Oklahoma Farm Bureau will host a panel discussion about recent volatility in the cattle industry during a webinar to be held Tuesday, April 14 at 7 p.m. 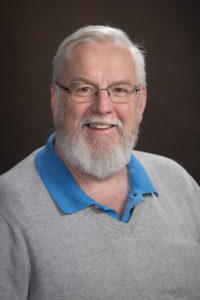 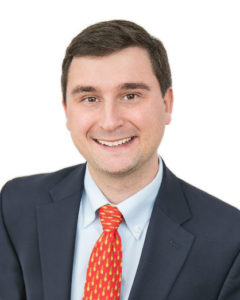 Bennett has been with the American Farm Bureau Federation since October of 2018. His prior experience includes serving as Legislative Director for former House Judiciary Chairman Bob Goodlatte, where he guided the Chairman through policy decisions as a conferee for the 2018 Farm Bill. 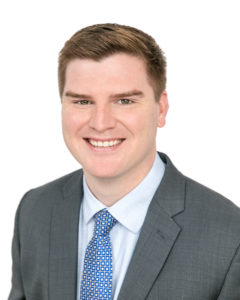 Nepveux joined AFBF as an economist in May of 2018. He comes to AFBF from Informa Economics’ Agribusiness Group, where he was an analyst charged with conducting policy and economic research. His prior experience also includes placements with the Agriculture Department’s Foreign Agricultural Service and the House Agriculture Committee. Nepveux earned a bachelor’s degree in agribusiness and economics and a master’s degree in agricultural economics, both from Texas A&M University.

Register for the event today

Registration is required to participate in the webinar and may be completed on the Zoom website here. Participants can join the webinar by using Zoom on a computer or smartphone, or by calling in with a phone.