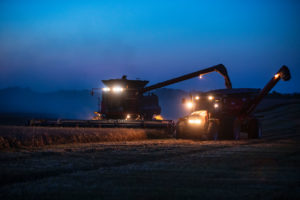 The U.S. Department of Agriculture’s second round of coronavirus relief payments provides much-needed support for many Oklahoma farmers and ranchers facing market disruptions from COVID-19, Oklahoma Farm Bureau President Rodd Moesel said in a recent Fox 25 News story. “This is certainly not a program that’s going to get any farmers rich or anything like that but it’s a lifeline,” OKFB President Rodd Moesel said in the story, “it’s just trying to keep many of our small and medium farmers alive for better times that we hope are ahead.” The second batch of CFAP payments will provide up to $14 […] 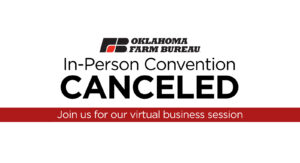 The Oklahoma Farm Bureau board of directors voted to cancel the organization’s in-person 2020 annual meeting and host a virtual business meeting. With the health and safety of Farm Bureau leaders, members and staff in mind, the virtual business meeting will be held Thursday, Nov. 5 at 6:30 p.m. “The Farm Bureau convention is always a highlight of the year for our organization and members,” OKFB President Rodd Moesel said. “But as we considered the safety and health of our members and staff, the increasing uncertainty of hosting large group meetings and the ever-changing realities of life in a global […] 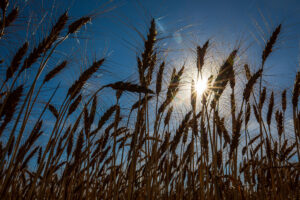 The U.S. Department of Agriculture today released the details for its second round of relief payments for farmers and ranchers who continue to face market disruptions and associated costs because of COVID-19. Producers may apply for Coronavirus Food Assistance Program 2, or CFAP 2, at USDA’s Farm Service Agency county offices beginning Monday, Sept. 21 through Dec. 11, 2020. The new round of payments will support row crops – including all classes of wheat – along with livestock, specialty crops, dairy, aquaculture and many additional commodities. Find a full list of eligible commodities and more details on the USDA website. […] 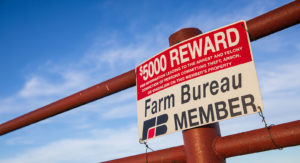 When renewing membership dues, Oklahoma Farm Bureau members have the opportunity to contribute optional dues to three important programs that work to improve the quality of life in Oklahoma, provide a voice for OKFB members and defend fellow Oklahomans from overregulation. Optional dues go above and beyond your membership dues by allowing your organization to do even more work across our state – and beyond – to help our fellow Oklahomans and ensure our rural way of life continues for generations to come. A suggested optional dues amount will appear on your membership billing statement, but OKFB members can contribute […] 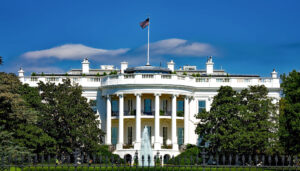 A new look into the priorities for rural America of President Donald Trump and former Vice President Joe Biden is revealed in responses to a questionnaire distributed by the American Farm Bureau Federation. AFBF asked the Republican and Democratic candidates to respond with their stances on topics directly affecting America’s farmers, ranchers and rural communities, including trade, labor, regulatory reform and sustainability. “The views of Farm Bureau members are as diverse as the food that is grown in this country, but we share the same goal of choosing leadership that will help America thrive,” AFBF President Zippy Duvall said. “We […] 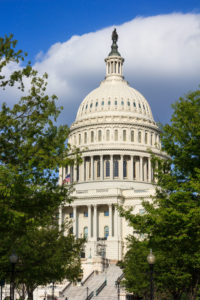 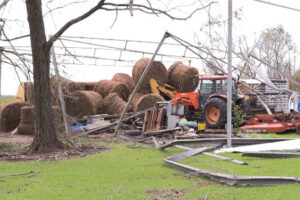 The Oklahoma Farm Bureau Foundation for Agriculture is accepting donations to help Louisiana farmers and ranchers affected by Hurricane Laura. Hurricane Laura is the strongest tropical system on record to make landfall in Louisiana since 1856. Its track northward across the state brought hurricane force winds through the state’s prime cattle, rice, sugarcane, corn, soybean, nursery and poultry growing areas. Roads remain impassible. Homes are damaged or destroyed. Louisiana’s farmers and ranchers will feel the economic and psychological effects of this storm through this harvest season and beyond. All storm relief donations collected by the OKFB foundation will be used […] 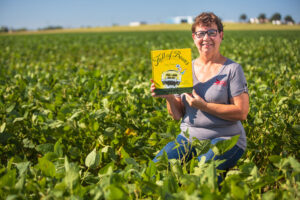 In celebration of Read an Accurate Ag Book Week held Sept. 8-11, 2020, Oklahoma Farm Bureau Women’s Leadership Committee Chair Mignon Bolay reads “Full of Beans: Henry Ford Grows a Car” while on her family’s farm near Perry, Oklahoma. Written by Peggy Thomas and published by Calkins Creek, the book inspires readers of all ages to think innovatively – even to build a car completely made of soybeans. The video is for educational purposes only. The OKFB WLC has provided each county Farm Bureau office across the state with a copy of the book for educators, parents or families to […] 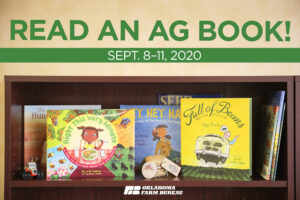 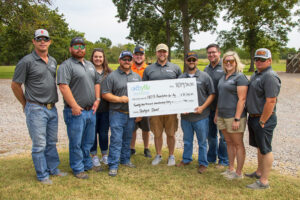 The Oklahoma Farm Bureau Young Farmers and Ranchers Committee raised $22,750 to benefit the Oklahoma Farm Bureau Foundation for Agriculture during its second-annual shotgun shoot held Saturday, Aug. 29. More than 30 teams from around the state competed in the event held at Quail Ridge Sporting Clays in McLoud, Oklahoma. “From educating children across our state to caring for our rural communities in times of need, the OKFB Foundation for Agriculture does incredible work that benefits all Oklahomans,” said Brittany Hukill, OKFB YF&R vice chair. “The state YF&R committee is proud to be able to provide a fun opportunity for […]