Oklahoma Farm Bureau board of directors

The Oklahoma Farm Bureau board of directors is comprised of one director from each of the nine OKFB districts in addition to the President, who serves in an at-large capacity.

The chair of the OKFB Women’s Leadership Committee and the chairman of the OKFB Young Farmers & Ranchers Commit-tee also serve on the state board. 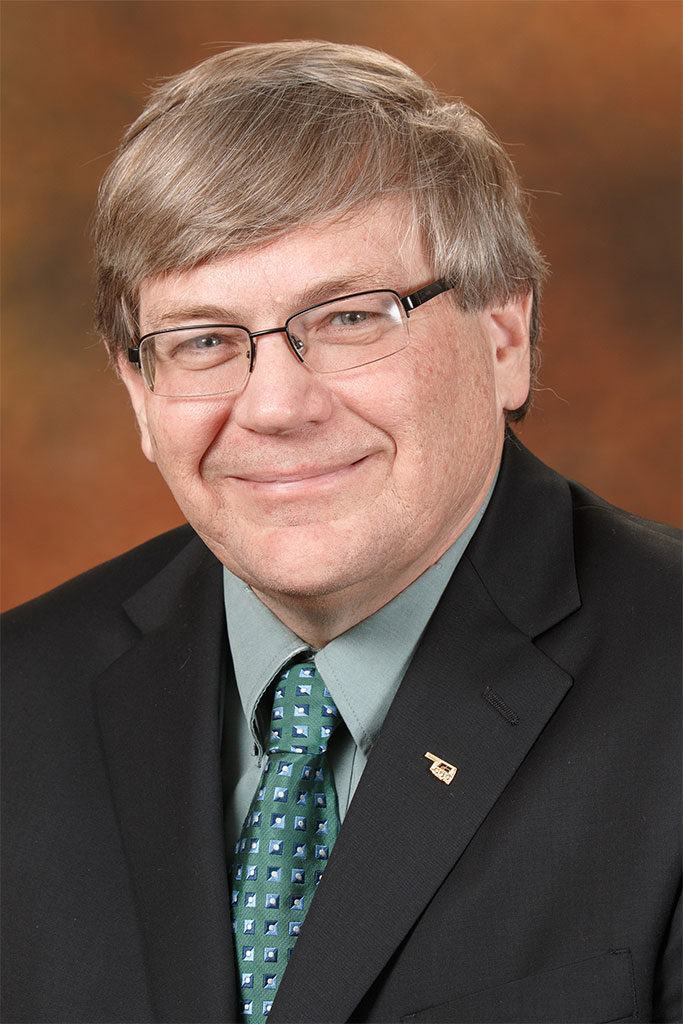 Rodd Moesel is in the horticulture business in far west Oklahoma City. 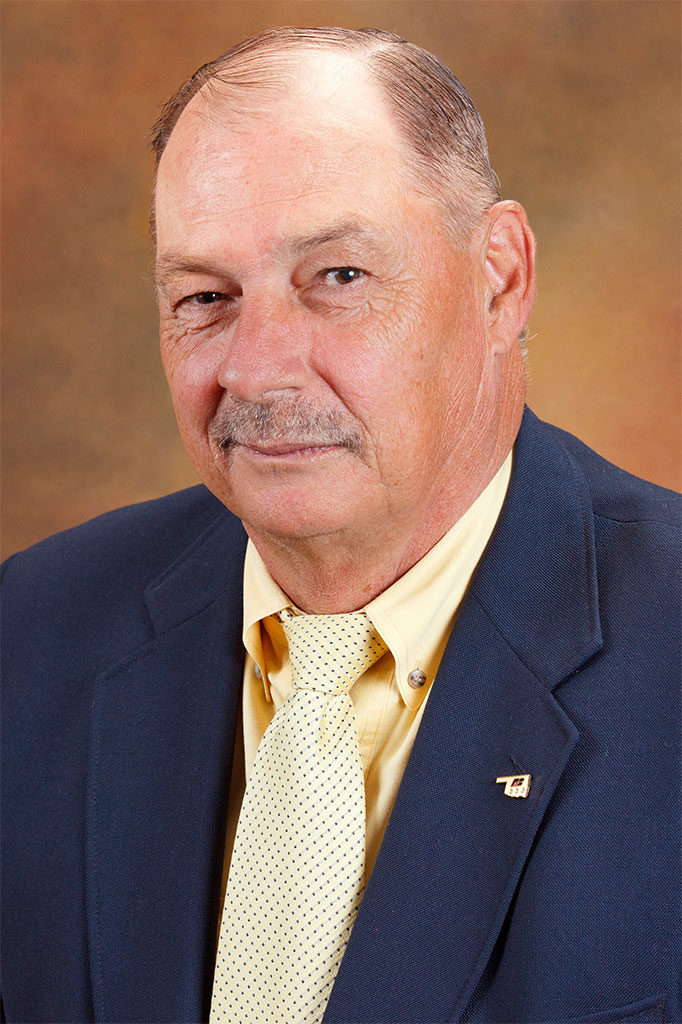 Gary Crawley has a cattle operation in southeastern Oklahoma with his wife, Wilma.

Monte Tucker is a
fifth-generation cattle
rancher from Sweetwater,
Oklahoma. 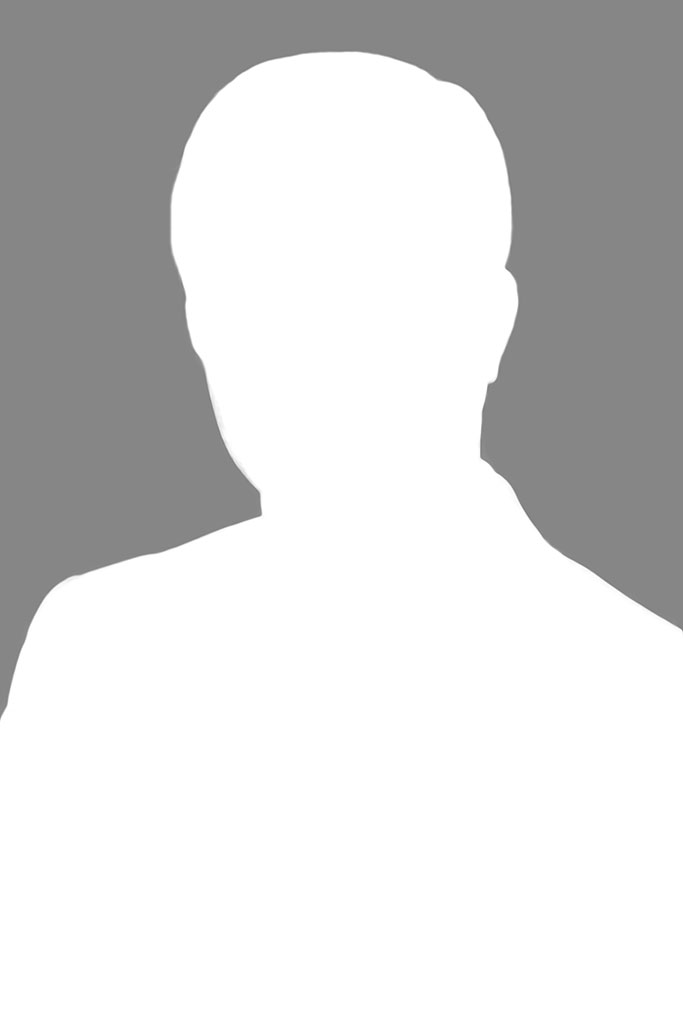 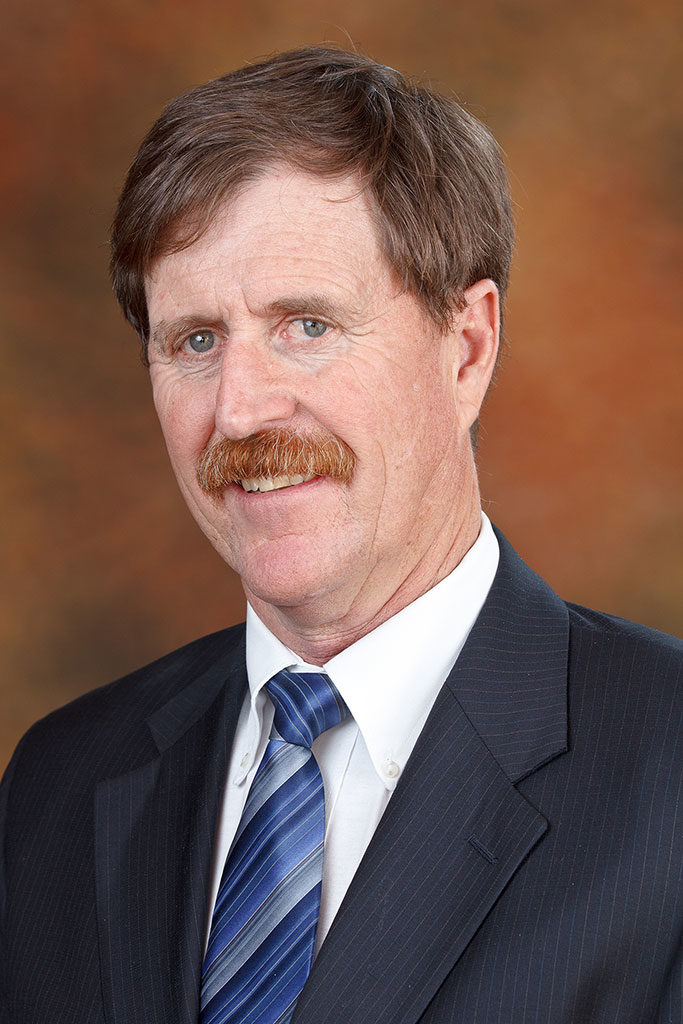 Alan Jett raises cattle near the panhandle town of Slapout. 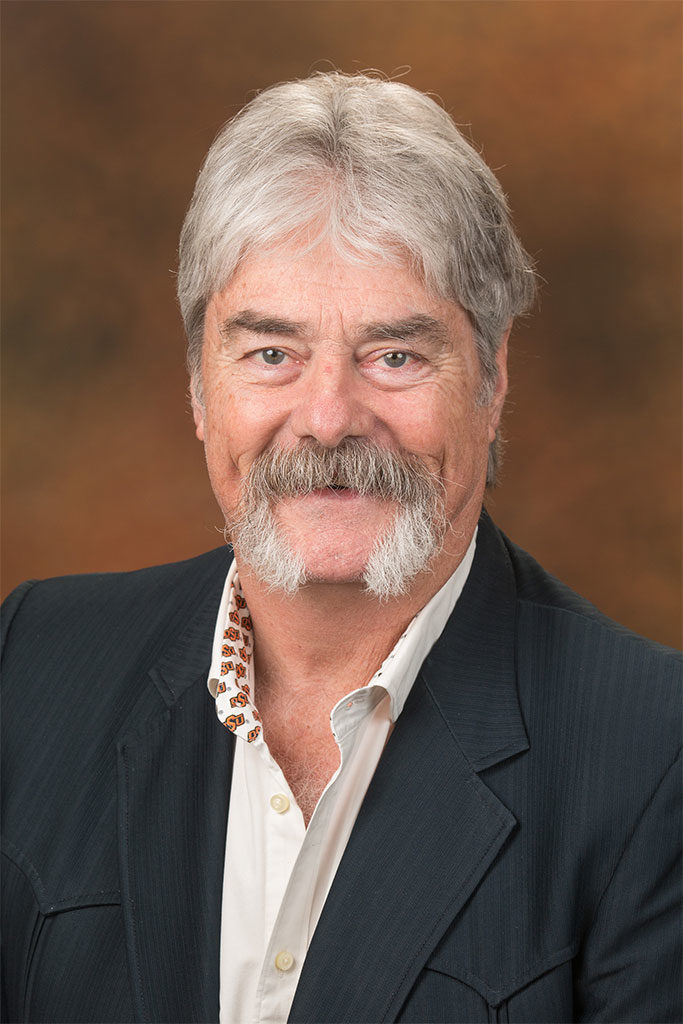 David VonTungeln has been a Candian County farmer and rancher for more than 40 years. 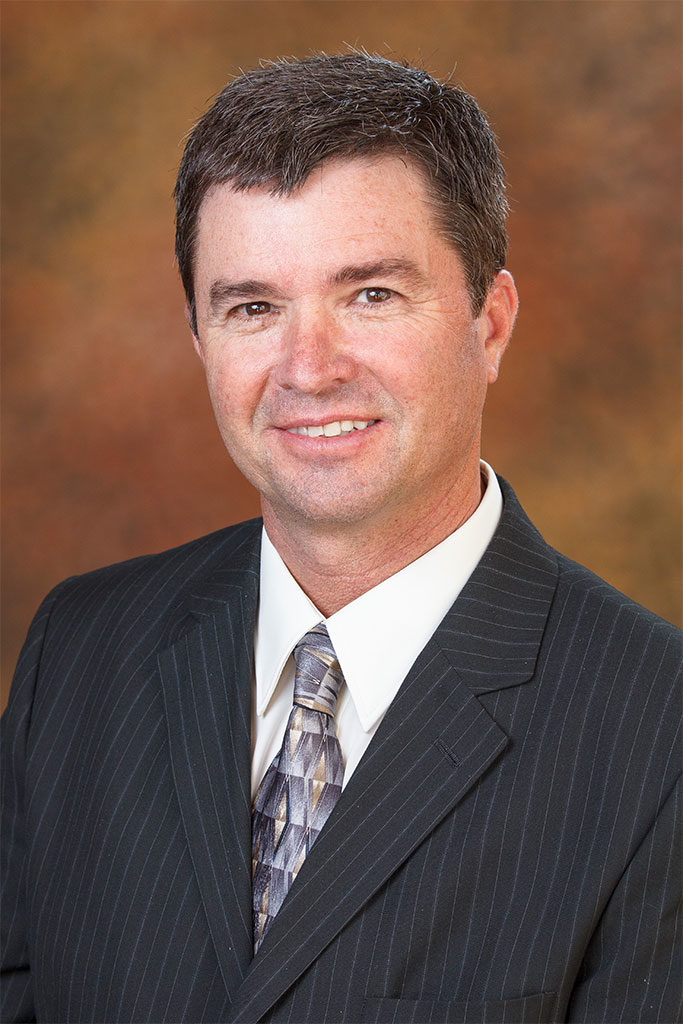 Jimmy Wayne Kinder is a fourth-generation farmer and rancher who focuses on conservation. 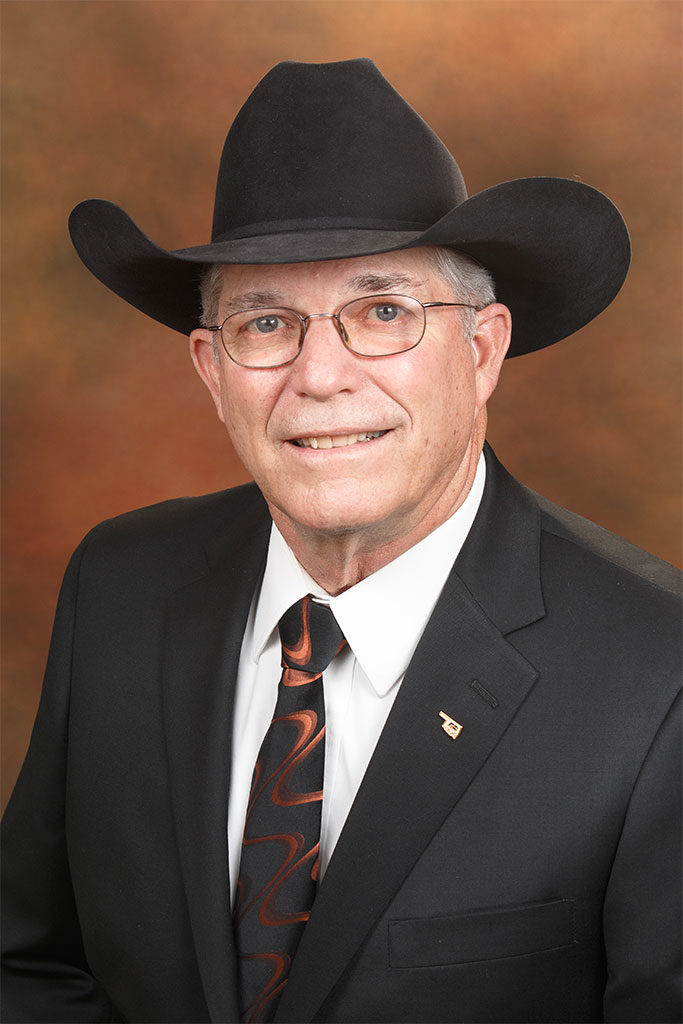 Alfalfa County farmer and rancher Keith Kisling has been an active Farm Bureau member for more than four decades. 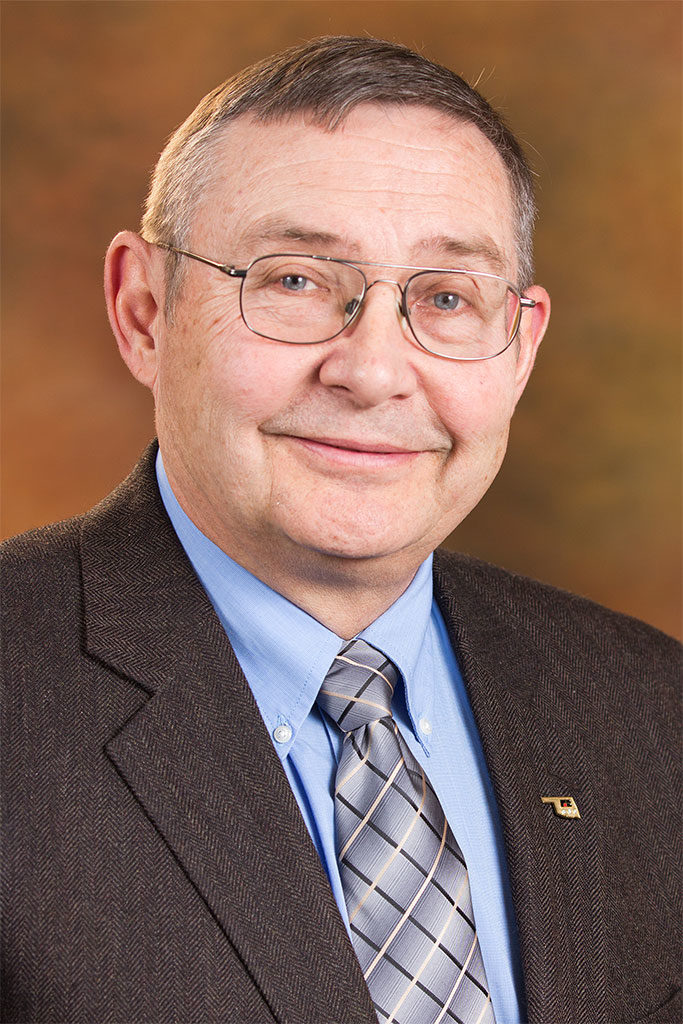 Jim Meek is a third-generation Okmulgee County rancher who lives near the town of Okmulgee.

For information about the Board of Directors, please contact Melisa Neal.

(For information about the Women’s Committee, please contact Marcia Irvin.)