Hundreds of farmers and ranchers from across the state will gather for the 78th Oklahoma Farm Bureau Annual Meeting to be held Nov. 8-10 at the Cox Convention Center in downtown Oklahoma City.

At the three-day convention, the organization will recognize member achievements, set grassroots policy, elect leaders and hear from state and industry leaders. Below, meet several of the speakers Farm Bureau members will hear from during the meeting. 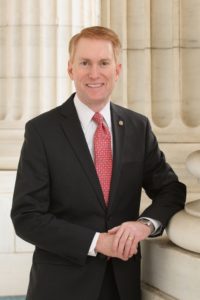 Sen. James Lankford has served Oklahomans in the U.S. Senate since his election in 2014 after serving four years in the U.S. House of Representatives for central Oklahoma. 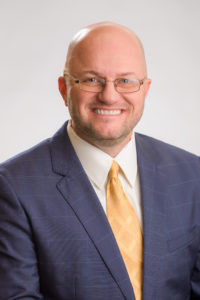 Kisling previously served as the executive director of Enid Regional Development Alliance beginning in March 2009. Prior to his work for Enid, he served eight years as the state director for USDA Rural Development in Oklahoma. From 2001 to 2009, he oversaw the rural housing, utilities, and business programs statewide. 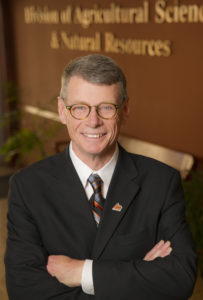 As vice president, Tom has responsibility for the integration of the Oklahoma Agricultural Experiment Station, the Oklahoma Cooperative Extension Service and the College of Agricultural Sciences and Natural Resources. These three entities embody the land-grant mission that is the heart of DASNR, and include more than 250 faculty, 400 Extension staff and 360 support and administrative staff, both on-campus and in 77 county Extension offices and 18 research stations across the state. 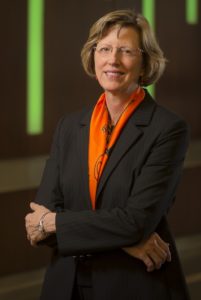 Dr. Damona Doye was named associate vice president of the Oklahoma Cooperative Extension Service in January 2018, where she provides administrative oversight to Extension educators and staff in all of Oklahoma’s 77 counties, in addition to area, district and state specialists. Prior to her role as associate vice president, Doye served as OCES farm management specialist. 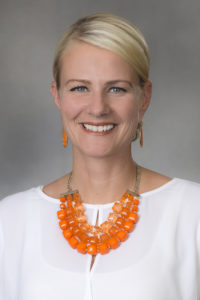 A native Oklahoman, Dr. Kayse Shrum earned her doctor of osteopathic medicine degree from the OSU College of Osteopathic Medicine. In 2013, Shrum was named president of OSU Center for Health Sciences, becoming the youngest and first female president and dean of a medical school in the state of Oklahoma. Under her leadership, student enrollment at the OSU-CHS has more than doubled as new academic programs have been established to meet the healthcare workforce needs of Oklahoma.