“A huge percent of the overall American production, especially Oklahoma production, goes to China,” Moesel said in the story. “So, when the spigot to China was turned off and they switched to buying from Brazil and other countries, it left way more supply than we need for the American market.” 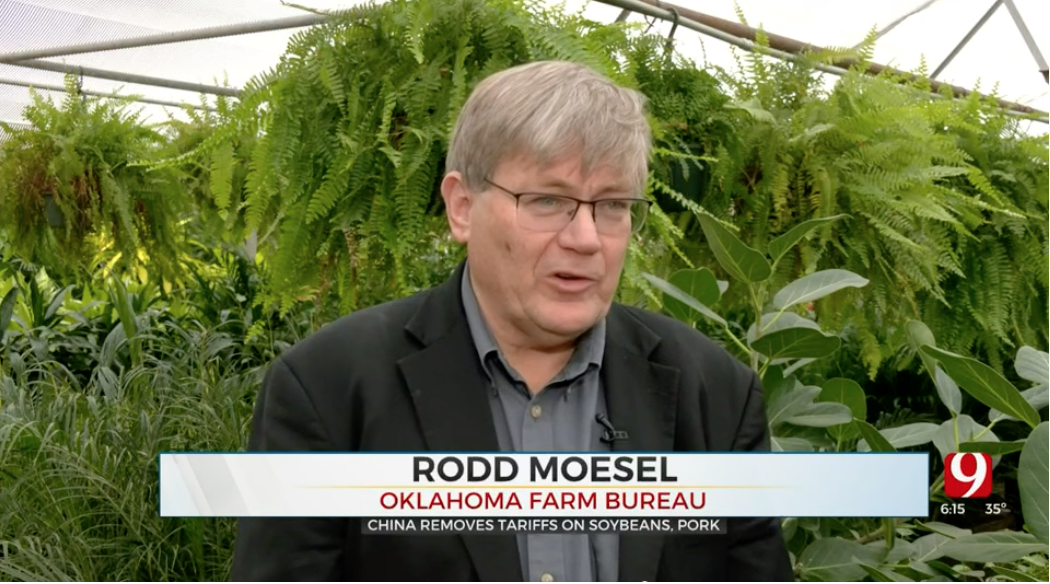 An estimated 40% of income for soybean farmers this year originated from the U.S. Department of Agriculture’s Market Facilitation Program, which was designed to help replace lost markets, Moesel said. But farmers would rather have the opportunity to sell products in Chinese markets.