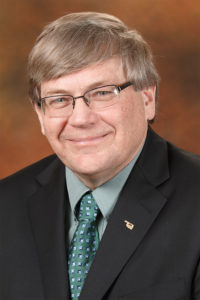 “Though Oklahoma Farm Bureau is concerned by the potential implications of the court’s ruling on landowners throughout eastern Oklahoma, we are hopeful and confident that Oklahoma and its tribes can successfully form a jurisdictional framework that protects and supports the economy, public safety and private property rights for all Oklahomans.

“We appreciate the efforts of Attorney General Mike Hunter and Solicitor General Mithun Mansinghani on behalf of Oklahoma, and remain committed to working alongside state and tribal leaders to forge a better path forward for the future of our state.”